Weren’t the death rates from these diseases dropping before vaccines came along?

Weren’t the death rates from these diseases dropping before vaccines came along?

One of the things you may have heard is that the death rates from vaccine preventable illnesses were declining before vaccines came along.

In fact that is true but that is only half the story. Consider polio, a virus that can cause widespread paralysis. As medical interventions improved doctors were able to keep people alive until the virus had run it’s course, through the use of technologies such as iron lungs.

This does not mean the number of people getting polio was decreasing, or that the person did not suffer.

It was not until a polio vaccine was developed and in widespread use that the death rates (the mortality) AND the rates of disease (incidence) declined. 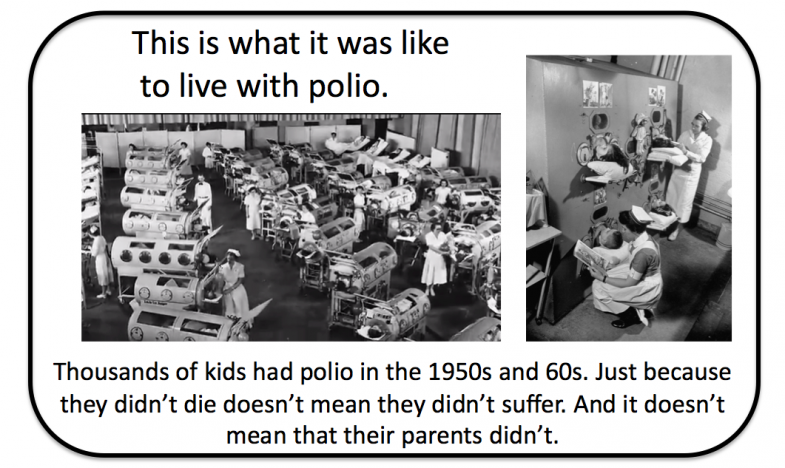 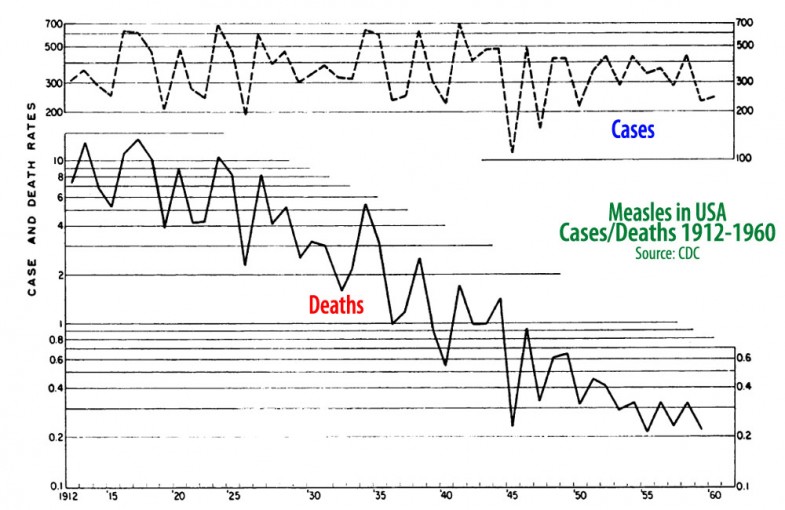 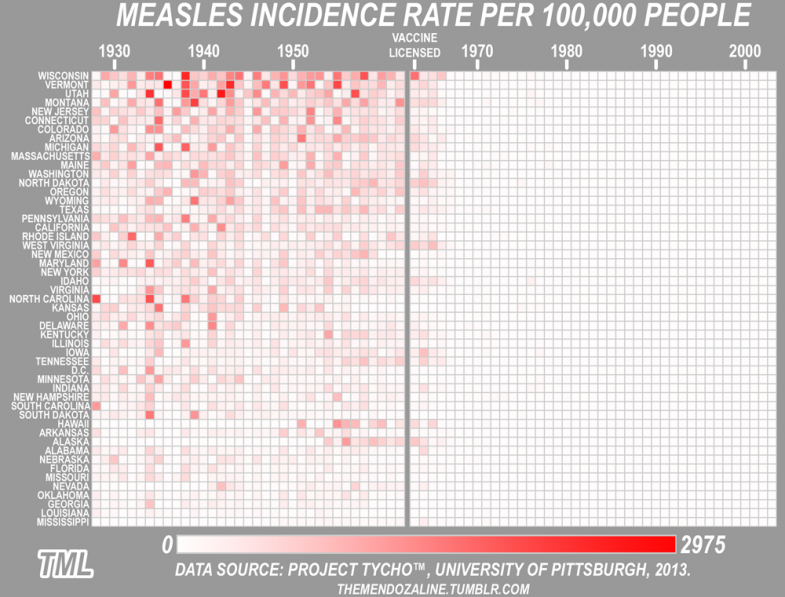 To determine if a vaccine works look at the incidence of disease, not the mortality.

Here are some more examples. 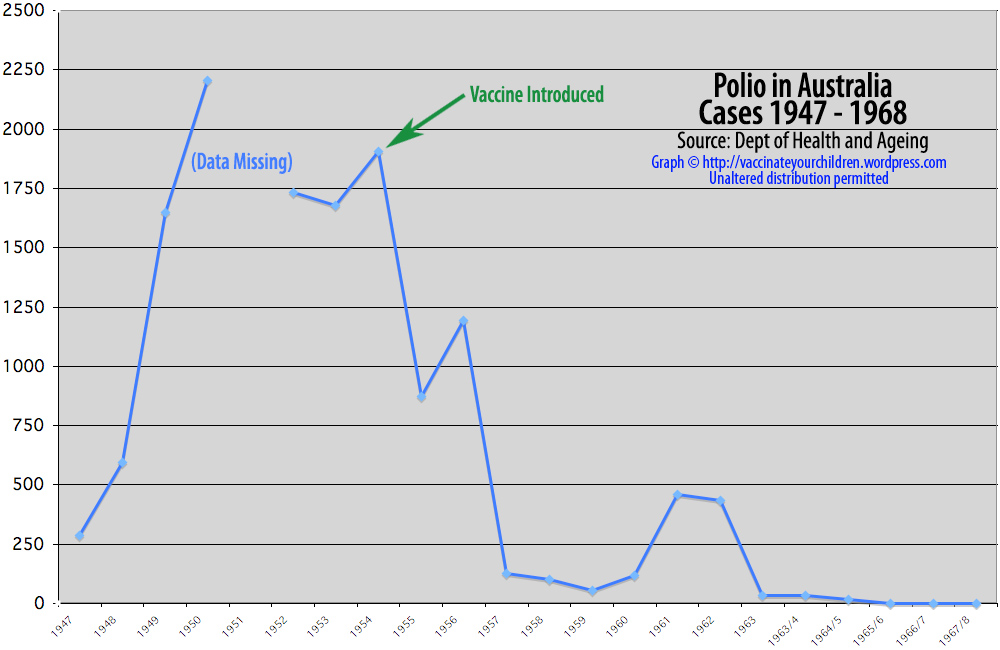 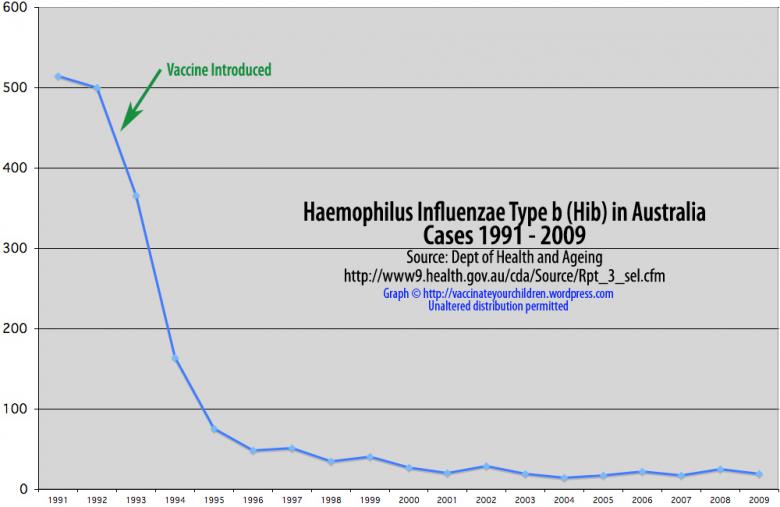 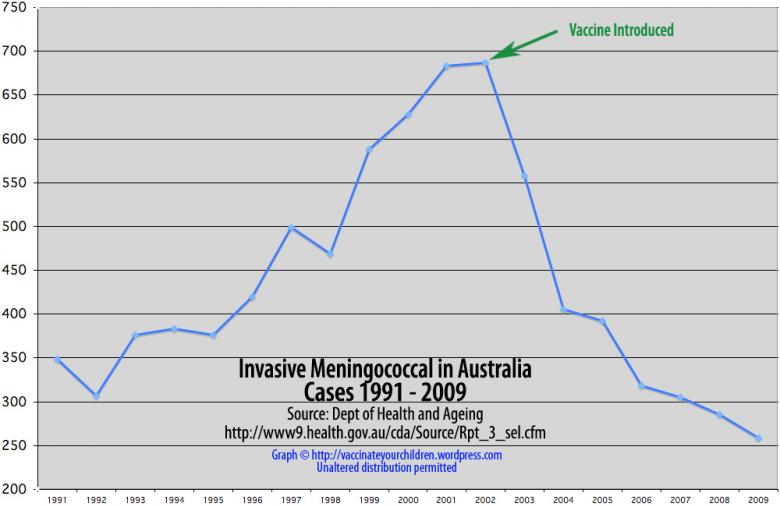 For a free downloadable (1.3 MB) PDF of this information for sharing please click here.

How to manage post-viral fatigue after COVID-19. ... See MoreSee Less

How to manage post-viral fatigue after COVID-19 - RCOT

How to manage post-viral fatigue after COVID-19 Practical advice for people who have recovered at ho...
View on Facebook
· Share